Anovulation: What It Looks Like and What To Do About It

While we read about classic "textbook" cycles, in reality we likely all have experienced deviations from our own regular cycles. Anovulatory cycles, or cycles when ovulation does not occur, although frustrating, are not uncommon. In this blog, we explore how to identify anovulatory cycles, why they might occur, and how to move forward. 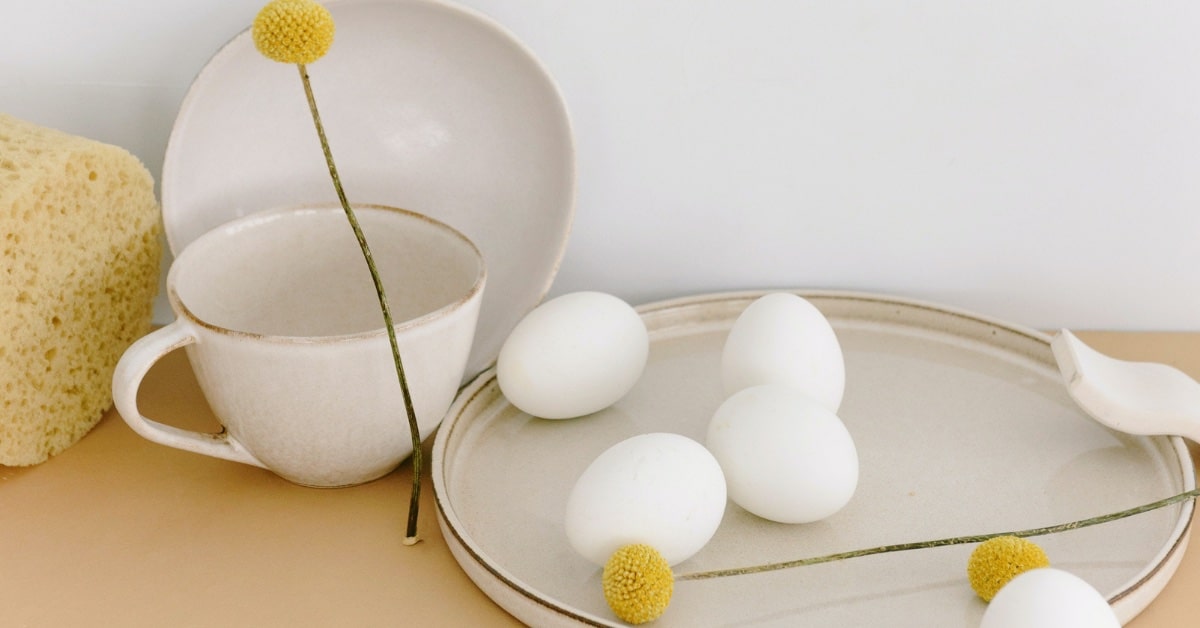 10-year Creighton user with a passion for women’s health, family, and writing.

Your reproductive cycle is beautifully complex. A symphony of hormones work together, surging and falling at different phases of each cycle, to encourage a follicle to develop, to rupture and release the egg it holds when ready, and to ensure the uterine lining is prepared to accommodate a growing baby if pregnancy occurs. But when so many complex components are involved, it should come as no surprise that things may go wrong from time to time.

Every woman may experience an anovulatory cycle on occasion. In many cases, if this happens only once or twice a year and you’re otherwise healthy, this is likely just a “fluke.” Diet and exercise changes, stress, illness, travel, certain medications, and other contributors can cause anovulation.

If anovulation occurs with regularity, it may be a sign that something is wrong—and it’s definitely something to discuss with your doctor. Chronic conditions such as polycystic ovarian syndrome (PCOS) and thyroid dysfunction, for example, can contribute to ongoing hormonal imbalances that make it difficult for your body to ovulate as it should.

Is Charting My Fertility Useful?

Whether or not you are trying to conceive, charting your fertility can give you insights into your cycle and overall health. Monitoring your body’s natural progression and changes between periods will help you observe if your cycle is regular or if there might be a problem you may need to address to increase your odds of achieving a healthy pregnancy or improve your overall health.

Charting can take many forms, but if you are busy and don’t have time or desire to commit to learning a charting method, I recommend starting with kegg. kegg is a sleek device that detects changes in the electrolytes present in the cervical mucus in a couple of minutes each day. While kegg makes fertile window predictions for you, you can also observe your daily readings changing in correlation to your hormones.

Typically, a downward trend in readings indicates the user is likely entering the fertile window, as the cervical mucus becomes more hospitable to sperm and the body prepares to ovulate. Once ovulation has occurred, the rising progesterone causes a change in electrolytes resulting in a rise in daily kegg readings.

If you have a few months’ worth of charts under your belt, you should notice your trends from cycle to cycle indicating the rise and fall of fertility. Menstruation should occur every 21-35 days. The fertile window will likely fall somewhere between cycle days 7-23, which kegg will predict for your in green. The follicular phase (the time leading up to ovulation, including the days of bleeding during your period) should be 12-18 days in length, followed by a luteal phase (the time between ovulation and your next period) of about 11-17 days.

If your cycle tracking records are not indicating a phased pattern like this, it may indicate anovulation. Likewise, if your cycles are much longer than 35 days or lack the “valley” during the fertile window, this may also suggest a problem.

On the flip side, a very short cycle (less than 21 days) is generally not ideal, either. It takes time for your hormones to rise and fall in the proper patterns, as well as for your uterine lining to build to be receptive to implantation. If there isn’t enough time for this to occur between bleeds, it may be due to a hormonal imbalance and you may not be ovulating at all (or not ovulating well). Often, but not always, these very short cycles are accompanied by very light or short periods.

Some women who experience anovulation will go months without a period. Others, however, will have bleeds on their own—sometimes even with regularity. A bleed without ovulation, however, is not true menstruation. Instead, these are known as withdrawal bleeds, and are caused by a sudden drop in estrogen after the body attempts to ovulate. This is what happens when you are taking hormonal birth control, for example.

If that attempt at ovulation was successful, there would be a rise in progesterone; and if conception did not occur, progesterone would drop at the end of the luteal phase, and this would trigger menstruation. But in an anovulatory cycle, since a follicle was not released, a corpus luteum is not formed, and therefore progesterone is not produced. As a result, the bleed that occurs after an anovulatory cycle is a different kind of bleed altogether. It’s an important difference because a true cycle isn’t considered “complete” without ovulation, even if you do have some bleeding.

As you know, ovulation must occur in order to conceive. So if you are struggling to have a baby despite frequent intercourse during what should be the fertile window each month, it is a good idea to first determine if you are ovulating.

Red Flags That May Suggest Anovulation

What If It Happens To Me?

If you’ve charted what looks to be an anovulatory cycle, ask yourself these questions first:

As mentioned previously, periodic anovulation might “just happen” for some women during their reproductive years. If it’s the first time you’ve noticed an anovulatory cycle, or if it’s only happening once a year or so, there may be no problem at all. Of course, if you are concerned, speak to your doctor. Sometimes things don’t play out precisely the way they should—but usually, they do, so the occasional hiccup isn’t usually caused for concern.

Major lifestyle changes, however, could certainly contribute to this becoming an ongoing problem. For instance, many professional female athletes report a lack of menstruation—which also indicates a lack of ovulation—when they’re at their peak training levels. This condition, called athletic amenorrhea, is caused by inadequate caloric intake and regular, intense exercise. Among all women, there is a direct correlation between very low BMI and amenorrhea. For this reason, women who suffer from eating disorders, or other health conditions that result in significant weight loss, are also at risk of anovulation.

Stress hormones are also notorious for interfering with reproductive hormones. In fact, according to some medical professionals, stress may be the single greatest contributor to reproductive dysfunction. Ovulation and a healthy pregnancy depend on your wellbeing!

Moving onto the third question above: If you’re approaching menopause, progressively frequent occurrences of anovulation are common. The transition from fertility to menopause, or perimenopause, begins several years before true menopause. During this time, cycles become increasingly more irregular. Menopause typically occurs during your late 40s or early 50s, but you can best predict what age it will happen for you based on when it happened for your mother and other women in your family, as the timing of its onset is strongly genetically linked.

It’s understandable to feel frustrated and a bit lost if you suspect anovulation and you’re hoping to conceive.

Good news though: You can be empowered by understanding your cycle. Watch your kegg data unfold and recognize your fertile signs (or lack thereof). And to ensure your ovulation is successful, consider testing with Proov, an at-home PdG test kit, that can confirm successful ovulation.

Armed with this information, you’ll be well poised to meet with your doctor and discuss the next steps to help you get on track with your journey to motherhood.