Understanding Your Fertile Window and When It’s Opening

When you’re trying to conceive (TTC), the learning curve can be steep. Many of us spend most of our adult lives being told “you can get pregnant at any time of the month!” But once you’re actively hoping to get pregnant, things may suddenly seem much less simple. Here is a blog post to help you understand your fertile window better. 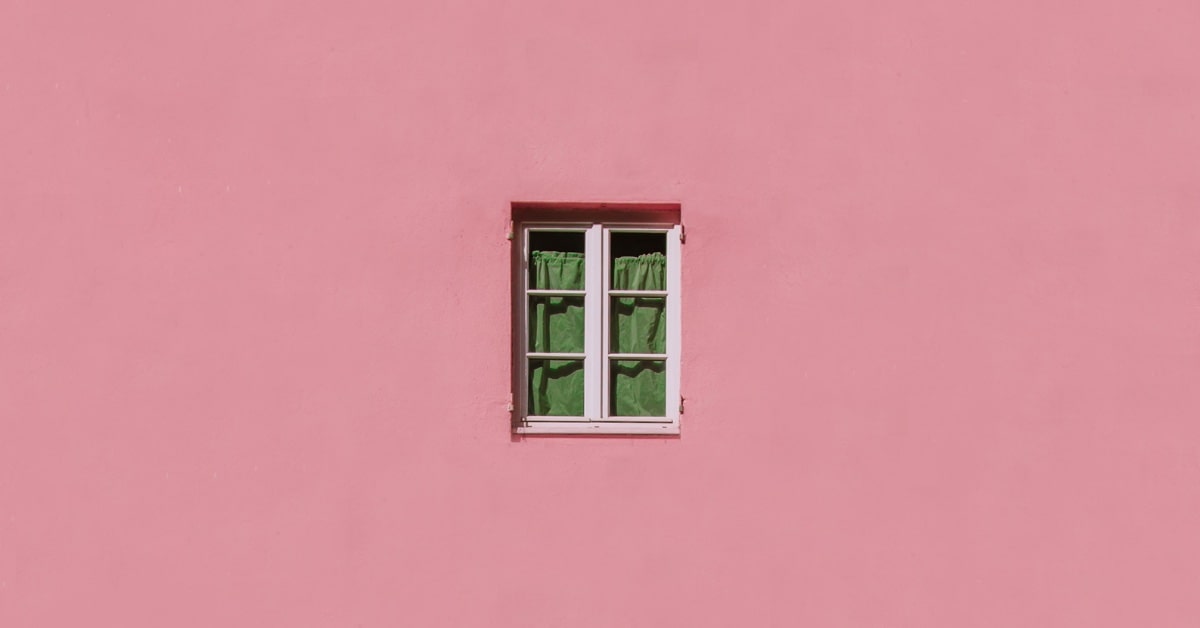 10-year Creighton user with a passion for women's health, family, and writing.

Every woman has a limited fertile window in each cycle. It’s about 5 days long, and includes the day you ovulate plus the four days before your ovulation day. Sometimes you could get lucky with an extra day or two around this range, but only rarely!).

The viability of the two most fundamental aspects of reproduction—sperm and egg—defines this window.

Sperm and egg—beautifully complex cells that provide all the genetic ingredients for the start of a new life—can only survive on their own for so long. They must meet during a perfectly timed window of opportunity for conception to occur. After that, a new pregnancy—and an entirely new life—begins. But how does this perfect timing happen?

First, the swimmers: The survival of sperm cells, once they leave the male body, is highly dependent on the environment. As a rule, the vagina has a high pH. This acidic environment defends the body against foreign invaders and protects a woman against infection. Unfortunately, sperm are foreign invaders, and so they can fall victim to these conditions. Fortunately, bodies are amazing, and yours is designed to accommodate sperm in a special way as you gear up for ovulation: with fertile cervical fluid.

This cervical fluid, also known as cervical mucus, creates a more hospitable environment for your partner’s sperm. It is a safer pH and also easier to travel through, so a lucky few sperm cells can more effectively move along your reproductive tract in the hopes of meeting an egg. There, in the safety of fertile fluids, they can survive for up to five days, awaiting that egg if ovulation has not yet occurred.

Your egg, meanwhile, has a much narrower lifespan. After an egg is released at ovulation, it can only survive for a maximum of 24 hours (typically it’s more like 12 hours). After that, the egg begins to degrade and dissolve—making fertilization impossible.

This means that, when it comes to conception, the early bird is more likely to catch the worm: Sperm awaiting an egg after intercourse that took place earlier in your fertile window is more likely to meet an egg in time for fertilization, rather than sperm that has to find its way to that egg after ovulation-day intercourse.

Signs the Window is Opening

So, what you’ve learned so far is that less than one week of your entire cycle offers a viable window for conception—the five days before ovulation, when sperm can survive in your body waiting for an egg to come along, plus the day of ovulation, when your egg is actually available for fertilization. Making use of this window from beginning to end greatly increases your odds of success.

Some popular methods of tracking your fertility give you a clue that ovulation is coming immediately beforehand, such as LH testing—which will detect a surge in luteinizing hormone, a hormonal shift that occurs about 24 hours before ovulation. Tracking your basal body temperature may also give you a brief heads up, as the temperature tends to dip immediately before ovulation and will increase after ovulation has occurred.

But these methods don’t tell you when your window is opening—just when it’s about to close. Waiting for these cues means you’re missing most of those critical fertile days.

A key factor in understanding the start of your fertile window in a given cycle is keeping track of your fertile—that cervical fluid we discussed above. For some women, this isn’t too complicated; they’ll notice a sudden abundance of fluid on fertile days when they use the restroom. A typical progression in the preovulatory phase of a woman’s cycle goes from a dry sensation (indicating no cervical mucus is present) before fertility starts, to something a bit creamy (almost like hand lotion) as hormones begin to shift, and finally, a type of mucus that resembles raw egg whites (clear, slippery, and very stretchy) as ovulation becomes imminent.

This is exactly what we’re here for! Your kegg will help you identify the beginning of that window by monitoring the shift in the cervical fluid using a simple test that measures electrolyte levels. Using the kegg only takes a couple of minutes within a consistent two-hour time frame each day, so it’s a small addition to your routine that can help you keep track of this crucial signal of fertility. kegg measures changes in the electrolytes in the cervical fluid, as opposed to the varying consistency of the fluid.

While the cervical fluid is key, you may also notice additional symptoms that can help you spot your fertile window.

One example: Your cervix changes as ovulation approaches. When you’re infertile, your cervix tends to be low (closer to your vaginal opening), firm (like touching the tip of your nose), and closed (a tight seal at the opening). Then, at peak fertility, your cervix will be high (so it may be harder to reach), soft (like touching your cheek), and open (it may feel more like puckered lips). Tracking your cervix takes practice; if you want to add this observation to your fertility charting, make sure you check once a day at around the same time to follow its changes consistently.

Other signs of increasing fertility could include more subjective symptoms like appetite changes, increased libido, and breast tenderness. These vary greatly from woman to woman, both in when and whether they happen during your reproductive cycle, but recording any observations over time can help you identify your own patterns and better understand the progression of your fertility from month to month.

How to Best Use Your Best Days

Without the knowledge or tools to chart their fertile window, many women who are TTC find themselves having intercourse on every day, or every other day, of their cycle—beginning to end. Don’t get us wrong: This can be a ton of fun! But for some couples—especially if conception doesn’t happen right away—it can be emotionally taxing to “schedule” sex and maintaining a healthy sense of intimacy becomes a challenge.

Understanding your fertile window will help you time intercourse in a way that’s more targeted and less confusing, so the pressure is off for most of the month—and in the five days that matter for conception, it’s a lot easier to have fun with it!

For couples with normal fertility, having intercourse on every day of your fertile window can give you the best odds of success in conceiving. However, it isn’t always necessary to use every single day. At a minimum, shooting for every other day plus suspected ovulation day is a good goal in terms of coverage. (If male factor fertility issues are in play, more rest time in between is sometimes preferred—make sure to touch base with your partner’s doctor for recommendations on timing if this is relevant to you.)

If you’re just starting your TTC journey, the most important thing to remember is to relax and enjoy the process. Lean on your kegg to take the guesswork out of identifying your fertile window, rather than feeling the need to scrutinize potential signs of fertility all day long. Having this question answered in a couple of minutes each day should help take some of the pressure off of your shoulders, so you can simply embrace an opportunity to be intimate with your partner.

Knowing When The Fertile Window Closes

The second phase of your reproductive cycle is known as the luteal phase, which is the time between ovulation and your next period. After those first 12-24 hours post-ovulation, when the egg begins to degrade, the possibility of conception has passed. This means your fertile window is closed, and it’s time to wait and see if pregnancy has begun or if you’ll start the next cycle.

Your kegg chart will typically show a valley of lower reading on the days it identifies potentially fertile (in green). As the green fertile window ends, you will observe a rising data point that typically indicates that fertility has passed. If you’re also able to observe cervical fluid on your own, you will likely notice an abrupt change back to dryness or infertile mucus after ovulation.

Other signs of ovulation can include a phenomenon called mittelschmerz. Only about 20% of women experience mittelschmerz. This pinching or aching pain on one side of your lower abdomen on days of peak fertility can also be known as “ovulation cramps”. It should be noted that these cramps can occur before, during, or after ovulation, so they won’t pin down the exact moment for you—but they can be used as an extra indication of being near your peak day of fertility in conjunction with other data.

Once the fertile window has closed, try to take your mind off of TTC for a while! Your luteal phase should typically last around two weeks (a little more or a little less than that is normal), and if you have conceived, you’re not likely to get a positive pregnancy test until at least 10-14 days after ovulation.

During this time, focus on yourself a little. Do something you love, spend time with your partner and your friends, and invest time and energy in your favorite hobbies and passion projects. It’s tempting to start scrutinizing yourself for symptoms of early pregnancy during this phase, but instead, try to give yourself some grace! It will help take the pressure off and let your body do the important work it needs to accomplish to sustain a healthy pregnancy.

Best of luck to you as you move toward motherhood!