Women of all fertility goals have used STM for decades. Backed by science, STM has empowered women with the option to have a fuller understanding of their cycles and hormonal health. Sympto-Thermal Method users learn and chart daily biomarkers of cervical fluid and basal body temperature. Read more below... 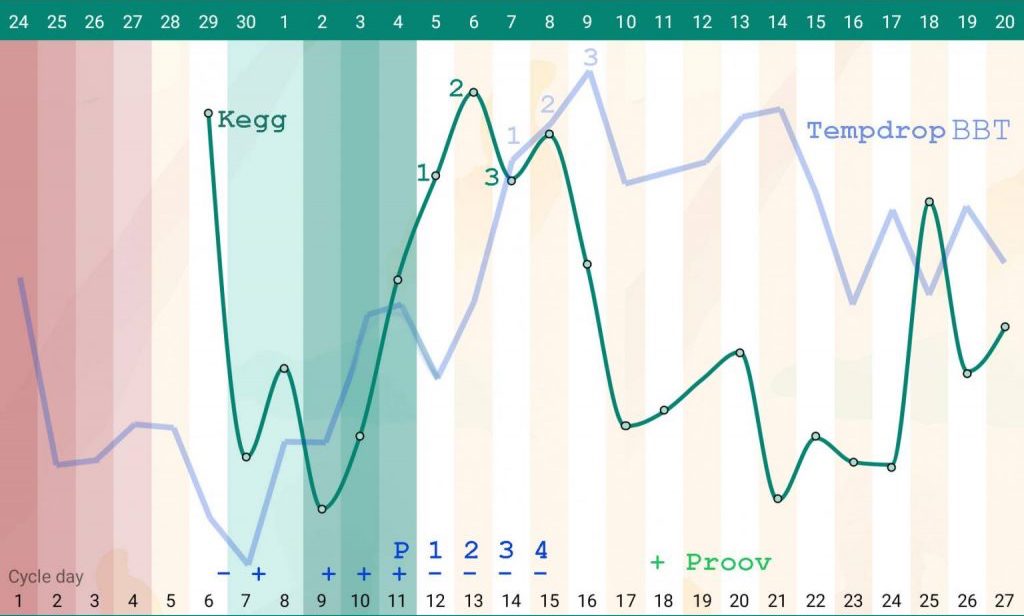 Women of all fertility goals have used STM for decades.  Backed by science, STM has empowered women with the option to have a fuller understanding of their cycles and hormonal health.  Sympto-Thermal Method users learn and chart daily biomarkers of cervical fluid and basal body temperature.  There are extra biomarkers that can be included such as cervical changes, urinary testing of estrogen, LH (luteinizing Hormone) testing, and Progesterone with prooV, and now the one-of-a-kind kegg to detect the fertile changes in the vaginal environment!

Basal Body Temperature: Tracking basal body temperature is taking a daily measurement of body temperature after a minimum of 4hrs of sleep, most often when first waking.  A woman’s temperature responds to hormonal changes and, in a typical cycle, STM users will see lower temps before ovulation and then a sustained rise in temps after ovulation when progesterone becomes dominant. Technology has advanced significantly in the past decades, from glass thermometers to digital thermometers, and now wonderfully to smart wearable thermometers that track your temperature while you sleep like Tempdrop (my favorite since 2017!)

Cervical fluid is your first line of real-time information for current hormones at work. As estrogen rises when approaching ovulation, your cervical fluid changes to become more hospitable and nourishing to sperm, and follicles containing eggs also begin to mature.  STM users learn to distinguish peak and non-peak cervical fluid.  All cervical fluid before ovulation is potentially fertile. Every method can have slightly different terminology for different types of cervical fluid.  kegg can help in the learning process!

Through impedance technology, kegg is able to detect the changes of electrolyte levels in cervical fluid allowing users to more clearly pinpoint the fertile window.

STM treats cervical fluid and basal body temperatures as equals – partners for life!  An STM user needs to chart both to have a full and accurate view of their current fertility.  Using kegg with STM can offer more data (and who doesn’t LOVE more personalized info?)

Here is an example chart below. As you will see, kegg can be an insightful fertility tracker to help users detect their fertile window and ovulation. 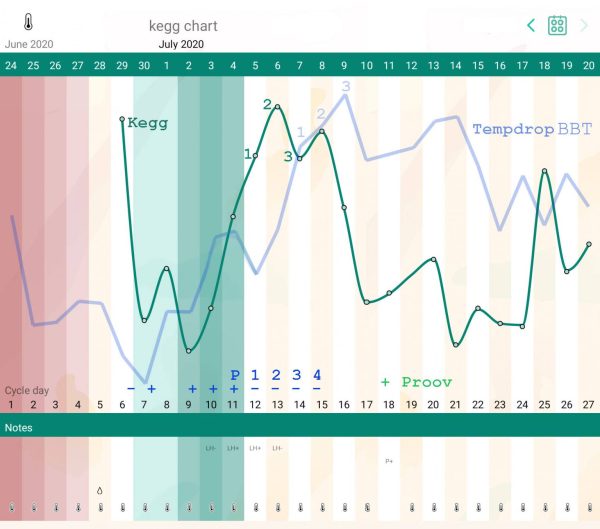 As a long time Symto-Thermal User, it’s so exciting to experience first-hand such incredible advancements in the fertility tracking world.  The creators of kegg have put huge efforts to bring their users useful data and a new view into their personal fertility patterns.  kegg is proving to be an excellent tool for women seeking answers and data at their own fingertips!

NOTE: some extremely low values in luteal phase can be a result of using kegg very closely to time of having unprotected sex (e.g.: day 21). Many women use STM to avoid conception naturally. kegg can support your STM with additional data but it is not a contraceptive tool.

Get 20% OFF* Tempdrop by using the code kegg20 on tempdrop.com and $75 off kegg by using code tempdrop75 on kegg.tech. This offer is limited until the end of October.
*This offer applies to the Confidence and Freedom package 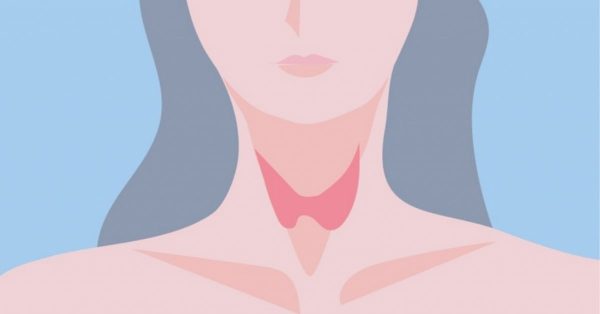 Optimal thyroid function is essential for fertility and hormone health in general. In a study of a group of 394 women struggling with infertility, 24% of them had hypothyroidism*. Once treated for their hypothyroidism, 76.6% of women conceived within 6 weeks to a year. Why does thyroid function have such a huge impact? 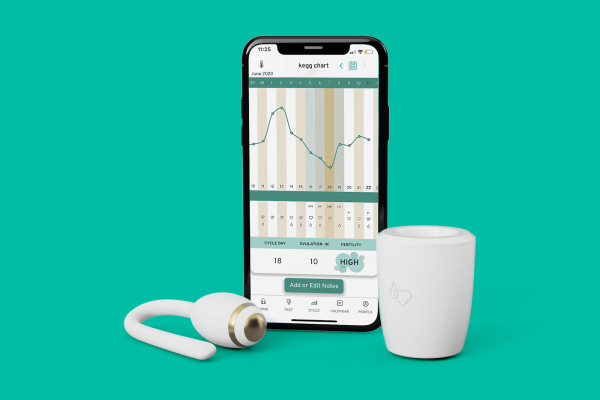 Join us, as we review some interesting kegg charts and dive into some factors that influenced these women’s charts. Thank you to our anonymous users for sharing their charts and experiences with us! In each chart kegg provided a unique glance into the complex hormone orchestration happening within these women’s bodies. 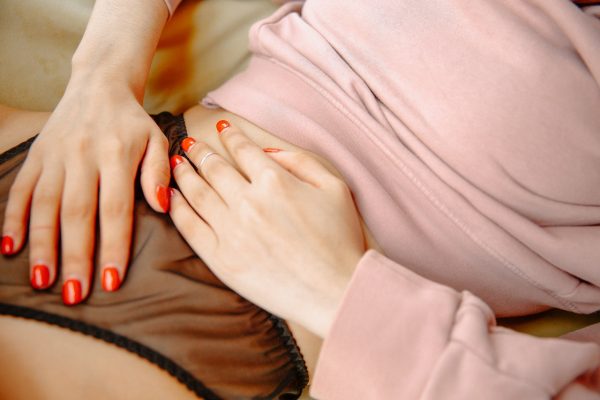 You’ve probably either heard the ‘K’ word before or have been told to do it like, right now, while you’re sitting at your desk or laying down in bed. But what are these pelvic floor exercises really for? 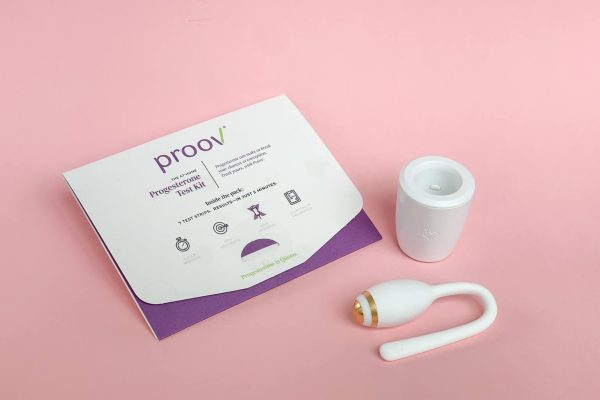 Discover the Power of PdG

A crash course on PdG and progesterone and why they matter! You may have heard of progesterone before, but PdG may not sound as familiar.  So, what is it?  PdG is the urine metabolite of progesterone.  Once progesterone rises after ovulation, it gets metabolized to PdG in the liver and comes out in pee. So it can be a great way to non-invasively see if you’ve successfully ovulated!  Let’s dive in to find out more about why this matters. 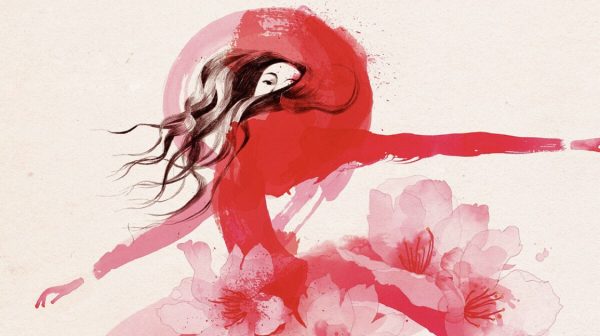 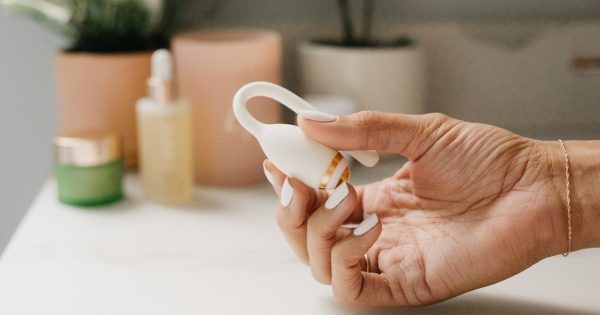 kegg is taking the guesswork out of fertility tracking while demystifying the most accurate way to assess a woman’s fertile window: vaginal fluid.